TONY'S TOP ADVENTURE TIP: Never leave your bike with the keys in!

It was my first adventure to India joining over 100 other bikers in 2009 on the Goa to Kerala trip. We were allocated groups and I was in a group of 4 people, I remain good friends with all of them and in particular Jim Mason. We were passing through a beautiful tea plantation and for the first time I saw the wonderful sight of the dappled effect of the tea plants and the ladies in colourful costumes picking the tea. I got off my bike, which had my name on it, leaving the key in the ignition but with the engine off. I took some photos of the tea workers and then returned to my bike. It was gone! I couldn’t believe it.

Anyhow, there was another bike where mine was parked and this one also had the keys in the ignition. After an hour of deliberation I deduced that despite my name being on the bike, somebody had done a similar thing to me but in error ridden off on my bike. So, I decided to get on the ‘spare’ bike and sort it all out in the evening. On I got and off I went. At the first set of corners I took a left and saw my buddy Andrew Bragg who was on his bike and stationery in the middle of the road talking to a child. I put my brakes on and to my horror they didn’t work. I had 2 options; 1. Crash into Andrew and the child or 2) drop my bike and use it and me as friction to stop before hitting Andrea. I chose (2) and took one for the team. Anyhow, when I was sitting in the ambulance this bloke turns up and said was I the bloke that had his bike. He apologised for taking my bike in error which was nice but then went on to say that the brakes didn’t work and he hadn’t got round to telling the mechanics. At this point red mist came over me and I tried to throttle the bloke.

Anyway, all ended well, my injuries were minor and it remains a story with a moral...never leave your bike with the keys in! 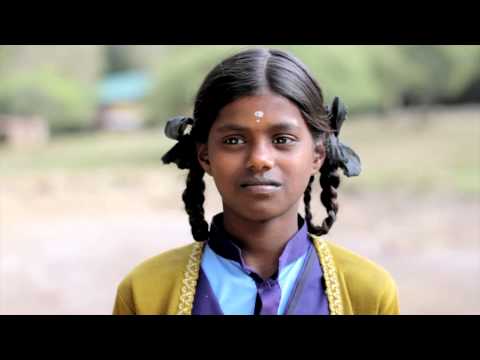